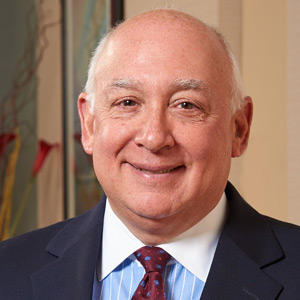 Mr. Tafaro has been affiliated with the firm since 2000, and Of Counsel since 2009, when he became president of Chatfield College.

Mr. Tafaro’s litigation experience includes representation of plaintiffs in commercial disputes in federal court in Ohio and Wisconsin. His commercial transaction work includes representation of both buyers and sellers in business transactions ranging in size from $100,000 to more than $20 million. He has extensive experience in real estate transactions, including leases, sales, purchases, condemnation, finance, historic tax credit work and zoning and variance disputes.

Now, as president of Chatfield College, he is responsible for all aspects of this accredited Catholic school. During his tenure, enrollment at Chatfield has more than doubled, fundraising has tripled, the endowment has increased by 550 percent, and the College launched a $5 million Capital Campaign, which will fund numerous initiatives, including a new campus in Over-The-Rhine.

Tafaro and his wife, Charlotte, have three children and two grandchildren.